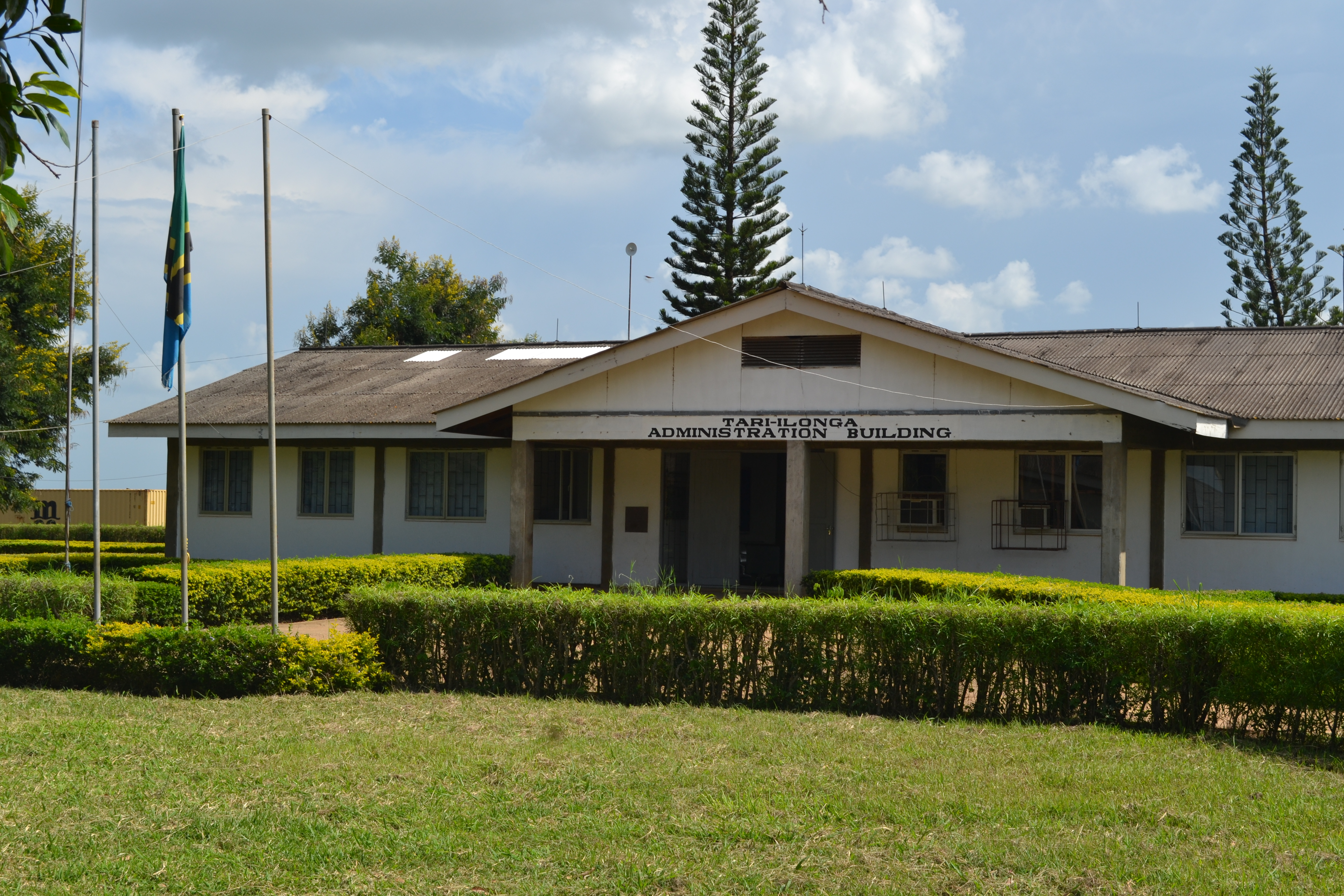 is one of the Agricultural Research Centers under Tanzania Agricultural Research Institute (TARI) based at Kilosa District, Morogoro region. The Centre was established in 1943, formerly known as Central Research Centre (CRC) with the objective of improving cotton production in the Eastern Cotton Growing Area (ECGA). In 1989 it became the Zonal Center for Research and Training in the Eastern zone, especially Morogoro, Tanga, Coast and Dar es Salaam regions. In 2018, TARI was inaugurated, following Tanzania Parliament Act Number 10 of 2016 and Ilonga became one of the eight TARI centers. The center has two sub-centers namely Dakawa and Ifakara; both located in the Morogoro region.

The center has two departments namely Research and Innovation which is headed by the Centre Coordinator for Research and Innovation (CCRI) and Technology Transfer and Partnership (TTP), headed by the Center Coordinator for Technology Transfer and Partnership (CCTTP). Human resource and administrative issues are coordinated by TARI headquarter through Center Director (CD).