Tanzania Agricultural Research Institute, Ifakara Center and Dakawa Center have jointly conducted an exercise on Selection of the best Rice seeds. This exercise was held on 16.07.2022 at the T.A.C Ifakara trials farm. Giving a word of thanks, Mr Barnabas Sitta has thanked his fellow researchers for this collaboration of two centers where they are primarily conducting rice crop research. He has also thanked the farmers and extension officers who participated in this exercise. For their part, the representative of the farmers of the three villages has thanked the Agricultural Research Institute of Tanzania TARI for participating in this exercise of Selection of the best Rice seeds. he has said that it gives them comfort and recognizes the best productive seeds and promises to be ambassadors for their fellow farmers 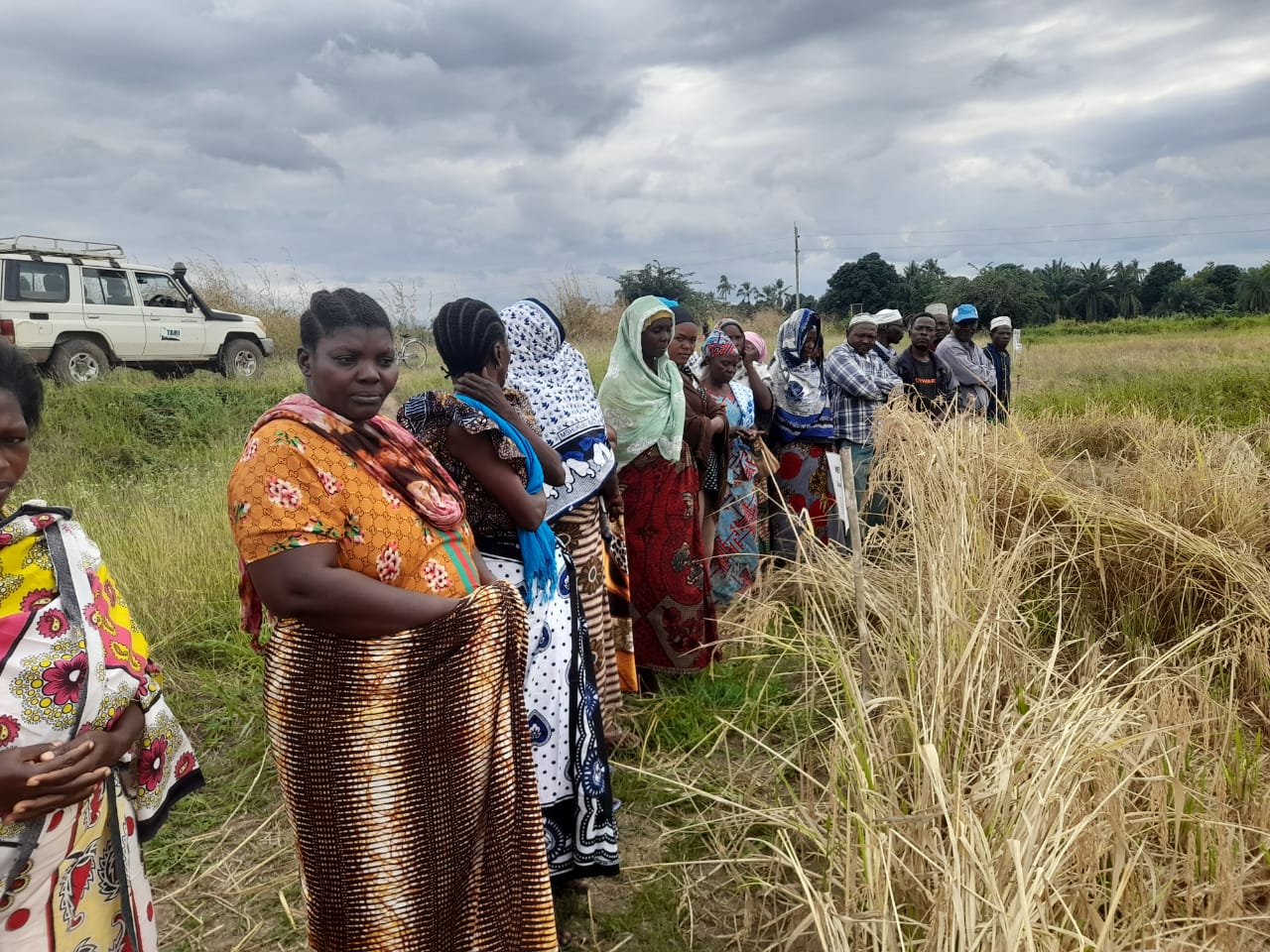 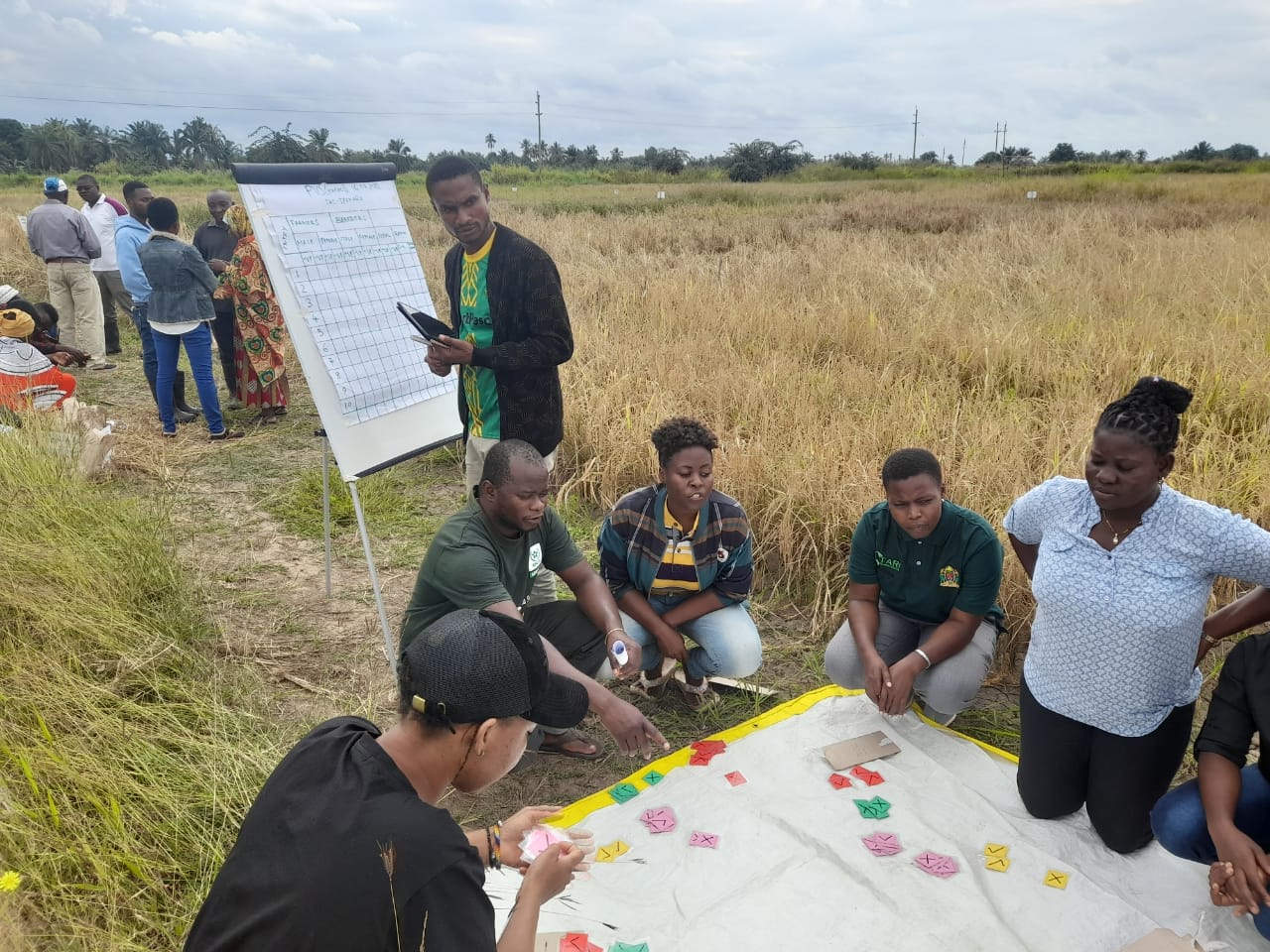 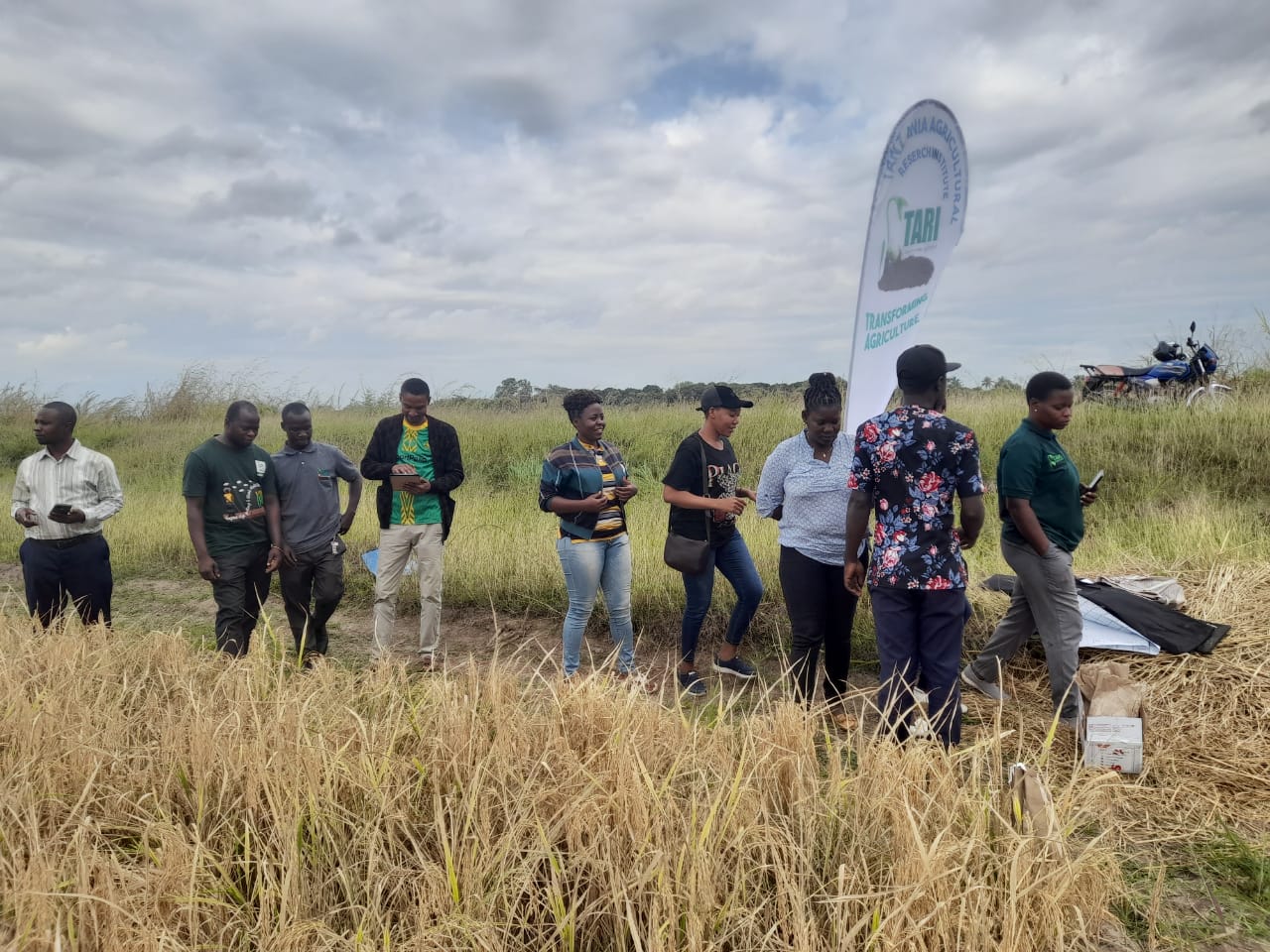